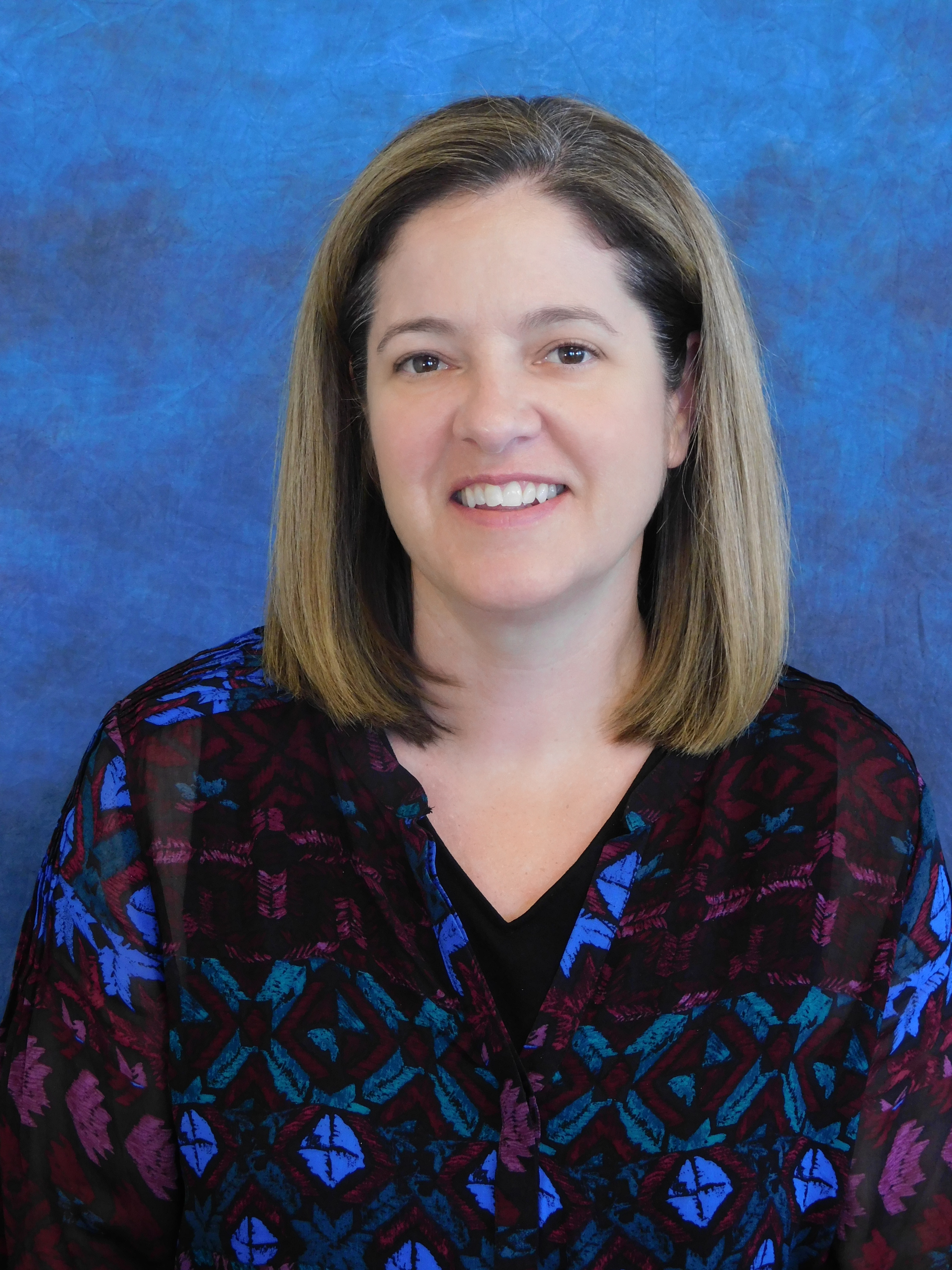 There has been a concern from the start about the potential for overlap between the city manager’s ad hoc committee and the Homeless Transition Action Group (HTAG) in Douglas County.

The extent of the overlap between the two groups has become clear in a very short time. Most members of the ad hoc committee are also members of HTAG.

While Roseburg city officials had hoped running the “get it done” group as an ad hoc committee would allow more flexibility and lessen the red tape involved with city government, that hasn’t turned out to be the case. Given how busy each member is, Roseburg’s city manager made this decision in part to respect everyone’s valuable time while looking for ways to streamline the process.

Ad hoc committee Chair KC Bolton has been coordinating with HTAG Chair Wayne Ellsworth for HTAG to take the lead to determine the priorities and immediate needs of the community’s unhoused residents, and find solutions to those needs.

The City will still serve in a support role for HTAG and is willing to provide resources and continue to encourage partners to provide resources as well. Messenger and/or Assistant City Manager Amy Sowa will attend and participate in HTAG meetings, but HTAG will not report to the City or City Homeless Commission.

Bolton will serve as the liaison between HTAG and the City’s Homeless Commission, which will oversee all work on the effort to open a navigation center and emergency shelter for the homeless – including determining a location and finding a service provider.

Messenger thanks each member of the ad hoc committee for their time and work on behalf of the community’s unhoused residents.